05 signs that say you have a great boss

If you have been in a professional environment for quite some time then you must have met a fair share of supervisors or bosses. Each a different personality, good or bad makes a significant impact in the way that you conduct your work and the way you feel about the workplace. Sometimes amidst all the distractions at work, we tend to miss the great qualities of a person that make it easier for us to go about our daily routines. Here are some signs that indicate that you really work for a great boss.

Checks in with you, about your work 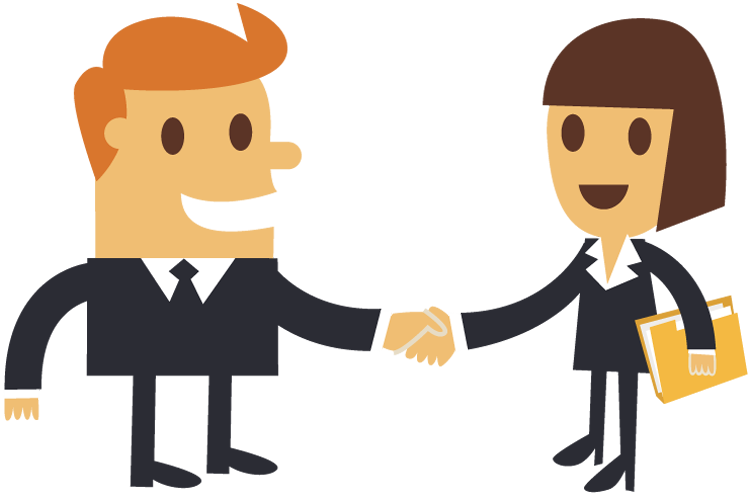 Typically bosses do not check on your work load before they hand over more responsibilities to you. But it is always a nice gesture to be aware of the work that the team members handle before overloading them with more and more. Sometimes it might become too much for them to handle that might in turn result in a lag in work. A team leader should always be aware of the work load each member has and know what their capacity is.

Your input on a decision

When an important decision is made, it is usually the bosses place to make the final call. Very rarely you find that you are in that loop of discussions that lead to the final conclusion. Usually it's the final decision once confirmed that reaches the team. But there are some bosses that choose to have the involvement of the entire team, taking in their input on the matter helps in making an informed decision. The smallest of details may affect the decision in a positive or negative way.

If you are truly lucky to have a superior that treats you nothing less than a good friend is when you know that he/she is humble enough to consider you as an equal. If you have been working for a reasonable amount of time, surely you have come across a variety of bosses that have had their own specific way of communicating. This reflects the perception that they have of you as an employee. The connection and the level of communication differentiates the relationship that he/she has with you.

Cares about your wellbeing 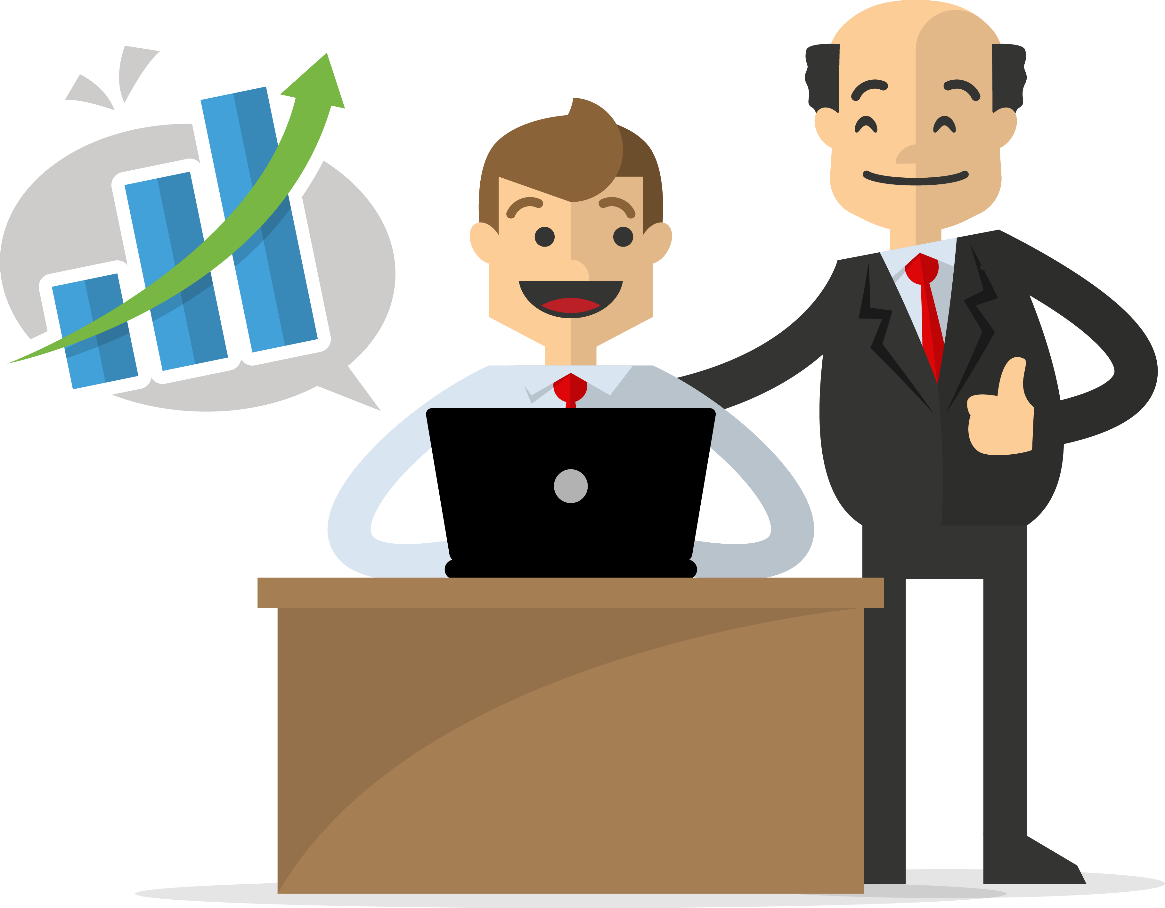 A superior acts as a mentor to an employee. The decisions and the moves that he/she chooses to make molds the outlook that an employee would have of what a supervisor should be. The different terms themselves used to describe the job role indicates the level of influence it has on a subordinate. Manager, superior, supervisor, or boss, whichever term you chose to use defines one thing that he/she is the leader in the group. A superiors should always be attentive to and care of the employee's wellbeing as one day the roles might change and it will be their chance to take on the position. 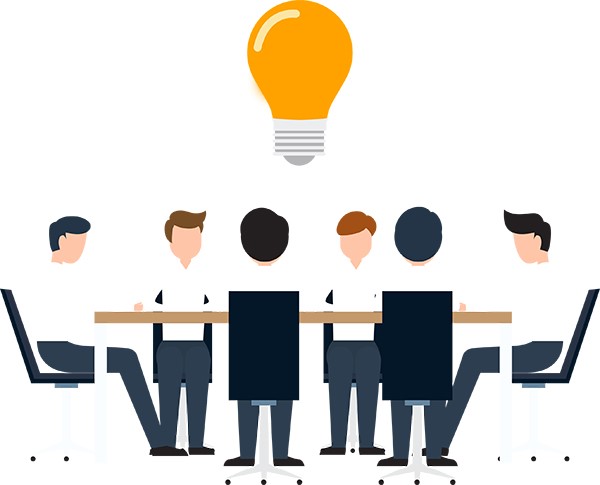 This is a very important aspect when it comes to any relationship in a business context. A conversation regardless of its proportion has the ability to settle almost every matter. This doesn't mean more talk less work. But rather an open communication system that enables you to discuss whatever issues of concern you might face.

These are some of many qualities that would indicate that you have a rather impressive supervisor. Someone that is truly considerate and values your existence as a team member, is a boss that is worth calling great. If you have several years of experience working, you will surely be able to name those that made into the favorites list and those who were the acquired taste. If you are a manager reading and you see yourself practicing these qualities, then you know that your team will not hesitate calling you great!

More in this category: « 18 Reasons You Should Start Looking for Another Job Is it TMI for work? - Five tips to avoid oversharing »
back to top
› ‹